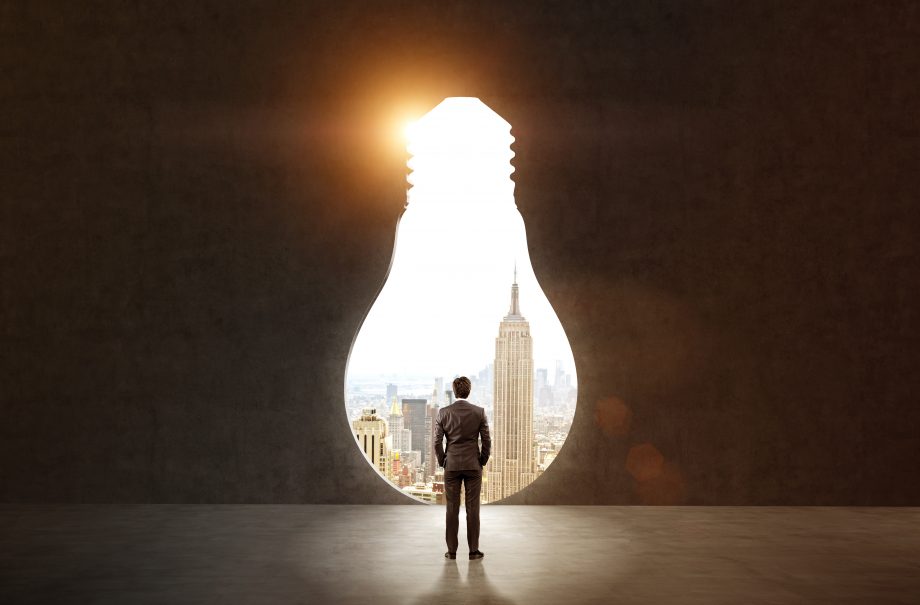 An act of omission is a decision not to act, not speak up, not to meet your kpi’s or to hesitate and procrastinate.

An act of commission is a decision to take action.

Both omission and commission can lead to mistakes and errors.

Only one – the act of commission, a decision to take action or speak up, can ever create value.

Acts of commission are easy to understand. Simply put, it’s the decision to do something.

In 1961, when John F. Kennedy declared that the United States would put a man on the moon by the end of the decade, that was an act of commission.

He committed to a goal, and a subsequent set of actions to complete the goal. When you read the history, it is clear that at the time he made the promise, the US had no idea how it would accomplish the goal.

In fact, all the data pointed to the fact that they could not: engineering problems with the lunar module, multiple fires resulting in deaths, and numerous failed attempts. But, the act of commission, changed it all.

Acts of omission are less easy to understand, because they are rarely documented (who records things that never happened?). The need for Kennedy’s act of commission was born out of years of omission: a lack of decision or a decision to do nothing.

In 1957, the Soviet Union surprised the world by launching the first satellite, known as Sputnik. As many were enamored by the accomplishment, the United States was perplexed.

A decade prior, it had ended World War II, showcasing itself as perhaps the most technologically advanced nation. Yet, now in 1957, it was suddenly way behind, perhaps to the point of never being able to catch up.

What Are You Ignoring?

Critics write about acts of commission every day; what someone did and how it went great or how it did not work at all.

Human nature revels in these stories of victory and defeat. But the real stories lie at the point of a decision, where an act of omission occurs.

The omission comes in the form of choosing status quo or perhaps just deferring a decision or not even considering possible options. In these cases, the lack of a decision is the same thing as a decision, just a bad one.

Every week, you can decide to take concrete actions. You can look at data, synthesize options, and make a decision. But, the greatest risk lies in the items that you are ignoring, deferring, or simply deciding they are too hard.

Those are the acts of omission, and they lead to irrelevance.

Will you decide to be relevant or slowly become irrelevant by inaction, procrastination, perfectionism and not speaking up?

What acts of omission are your regularly choosing?

Whenever you’re ready, here are a few ways we can help:

1. We believe work is family. And it should be a place where an employee can feel supported when times get tough.
Read about a value we take seriously at Innovator: Family First. Click here.

2. Safety is a game that many workers and contractors don’t know how to win.
Learn how tracking safety data keeps employees safe. Click here.

3. BJ Fogg, one of my coaches, teaches on how to develop life improving habits that are easy to implement.
Discover a summary of the formula he invented and gain full control of your habits. Click here.

4. Get your free book and blueprint for running a turnaround with 50% less crew while achieving zero injuries.
Check out the Turnaround Optimizer Process. Click here.

We're always available to talk about any questions you have. Click below to speak with us.